A week ago - December 8th, in fact - Californian DJ Daniel Wang shared an aggressive status on his Facebook page, targeting fellow Berlin-based DJ Peggy Gou. “This strange year is coming to an end,” he wrote. “And two best things to happen in 2020 are: Donald Trump got voted out of the White House, and Peggy Gou moved out of my building.” Pinning these two individuals within the same sentence feels extremely strange to say the least, but unfortunately it doesn’t end there.

From this point onwards Wang’s post continued to get increasingly worse as he details his frustrations towards Gou, having spent the last four years her neighbour. Throughout his post, he reiterates his displeasure with the DJ, describing her as narcissistic and greedy, amongst other personality flaws. His language, though, transforms Peggy Gou from aggressor into victim – he misses the target completely, frequently slipping into outright misogony, exclaiming: “some parts of the world think she is a talented, attractive, fashionable DJ. This is the biggest, saddest marketing scam ever...” It’s petty and petulant - as if Gou is actively trying to market herself based on her looks; the jealousy is rife with rage here.

Referring to their somewhat awkward time in the same building, he explains “I tried my best to be nice to her at first… ignoring the expensive outfits, the layers of makeup and overpowering perfume,” as if any of these points were even remotely valid. He then in surreal and somewhat hysterical fashion expands on those fleeting encounters by the door, libellously commenting that “some people here have mentioned, ‘Histrionic Personality Disorder – I cannot make a proper diagnosis, but I see a connection.”

It seems obvious Daniel Wang has a strong dislike for Peggy Gou, and you’d imagine you’d get to the bottom of that within this post. But sadly you don’t; if you expect answers, you might as well stop here. If Wang’s post has shown us anything, it’s his willingness to attempt to embarrass and deconstruct the global fame of another musician with incoherent statements.

Wang’s Facebook post received just over 11k likes and thousands of re-shares, while the next day Peggy Gou responded with an IGTV post exclaiming: “I think it’s important to consider this wick shit post about women making music is enabling sexist behaviour and more.” Alongside this, she makes the point that it seemed like a personal vendetta and something the artist could’ve easily discussed with her, himself.

Rather than making a response to her IGTV, Wang continued to delve into his Facebook rant even further by sharing another two posts, simultaneously writing, “I really want to avoid more attention now, and repetition of the same story...” Really? You have to laugh. 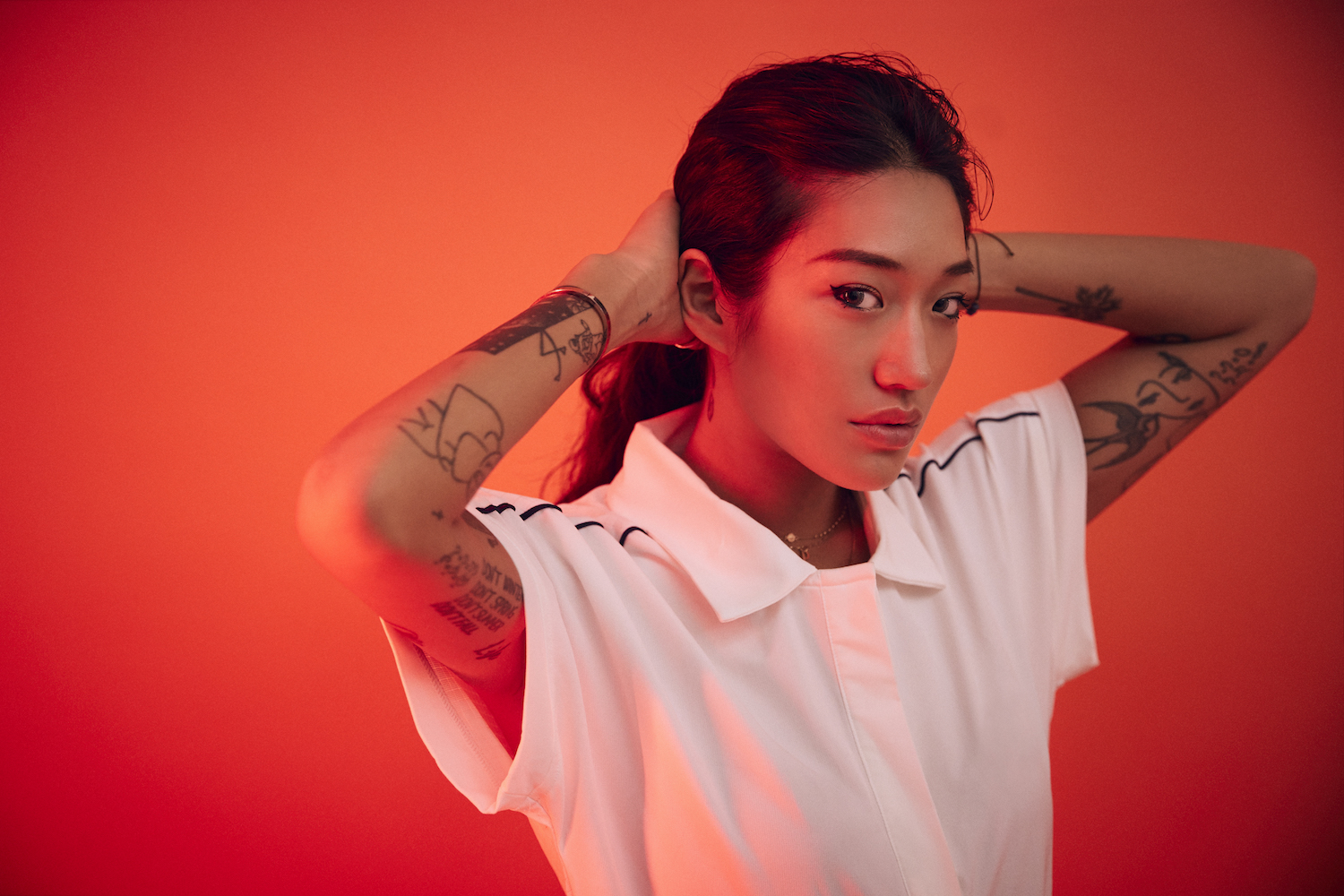 Since last week Wang has still been on the hunt for more ‘evidence,’ to file against Gou, having recently made contact with journalist Annabel Ross. Ross’ work can be seen across Mixmag, NME, Guardian and more, valuable work on the treatment of women in the music industry. On Saturday (December 12th) she wrote a post on her personal blog about the dispute between Wang and Gou: The Gou, the bad and the ugly: what the Peggy Gou furore says about electronic music’s pandemic of misogyny. Less than 24 hours ago, Ross shared a tweet of a recently deleted comment made by Wang on her post. It’s blindingly obvious how much Wang seems to miss the point, pushing his personal cringe-factor to excruciating levels.

It’s been a week since Wang’s initial post, and it doesn’t seem to be slowing down any time soon. If this ‘feud,’ has taught us anything, it’s that female artists don’t have the same free pass as men to show confidence or arrogance in the music industry, as this behaviour will be at the expense of their ‘talent.’ Furthermore, their appearance will always seem to find itself being the centre of attention, regardless of its irrelevance.

A similar example of this double standard can be found just last year, when Peggy Gou was criticised for “ruining the underground scene” after accepting her deserved payment with Nike’s Air Max 720s. Clash writer Malvika Padin wrote at the time: “In 2017, outwear company Carhartt WIP partnered with two Detroit-based EDM artists. The first being techno collective Underground Resistance - to launch a collection of five items- and another with Kenny Dixon Jr aka Moodymann with a collection of six items. So that makes two launches with two renowned DJs. Criticisms? That was still at a nil.”

You can read the full article here.

Time and time again women in the music industry are targeted at much harsher levels than their opposite sex. Misogyny and sexism in the music industry is a problem that shapeshifts as each year passes. In this instance we see a notable DJ go after another acclaimed DJ with the attack of spiteful misogynistic comments. If the confrontation had involved a male peer, would Wang have written about his overbearing perfume? Would he have picked up on his use of make up, would he exaggerate his fondness for designer clothes? The answers are obvious.

Following Daniel Wang’s stirring of the hornet’s nest, many fans came forward with complaints about Peggy Gou’s behaviour. If these are legitimate – and not just social media slurs – then they should be investigated, but this standard must be universal. Peggy Gou may well be a crappy neighbour, but that isn’t a crime. The energy in this conversation must be processed towards producing something better within a self-policing dance community.

While there could be a genuine issue between these two artists, Daniel Wang’s language – and his overall approach to the situation – is a clear example of how we still have a very long way to go before we can see real change for the equal treatment and respect of women in the music industry.