Zero 7 are a key name in the development of British electronic music.

Supremely chilled out though their music may be, the duo have deep roots, and are capable of bringing together enormously diverse sounds under their distinctive approach.

Out now, it's a defiant step forwards from Zero 7, yet it also causes you to interpret their previous work in a fresh way.

Clash caught up with Zero 7's Henry Binns and Sam Hardaker to explore their Foundations.

Street Sounds was a hugely influential label that turned us onto loads of great music when we were kids. Electro and soul initially and later jazz and early house. This album has a bunch of stuff we were really into - Luther Vandross, Teddy Pendergass, Change, and Atlantic Starr. Henry was always playing the Teddy Pendergrass stuff.

I didn’t know many sixteen year olds that were so into big ballads like 'Turn Off The Lights' and 'Love TKO'! That lush Philly sound with the phasey Rhodes piano, strings and Teddy’s voice. Still love it today.

A record where so many things we were into seemed to converge. It was a kind of famous ‘rare’ record back then and well out of our reach (£25 down at Bernards in Camden!). It had loads of samples on it and ‘tunes’ that we’d hear on pirate radio shows or out in clubs.

Also, great orchestral stuff that we got more into as time went by. Sky High production from the great Mizell brothers who were a big inspiration, mixing disco and psychedelia with jazz-funk. They used Harvey Mason and Chuck Raney on this album (and many more). Both legendary musicians who played on so much good stuff of this era.

‘Wind Parade’ was a favourite on headphones when we used to bunk off school and get stoned in the park. 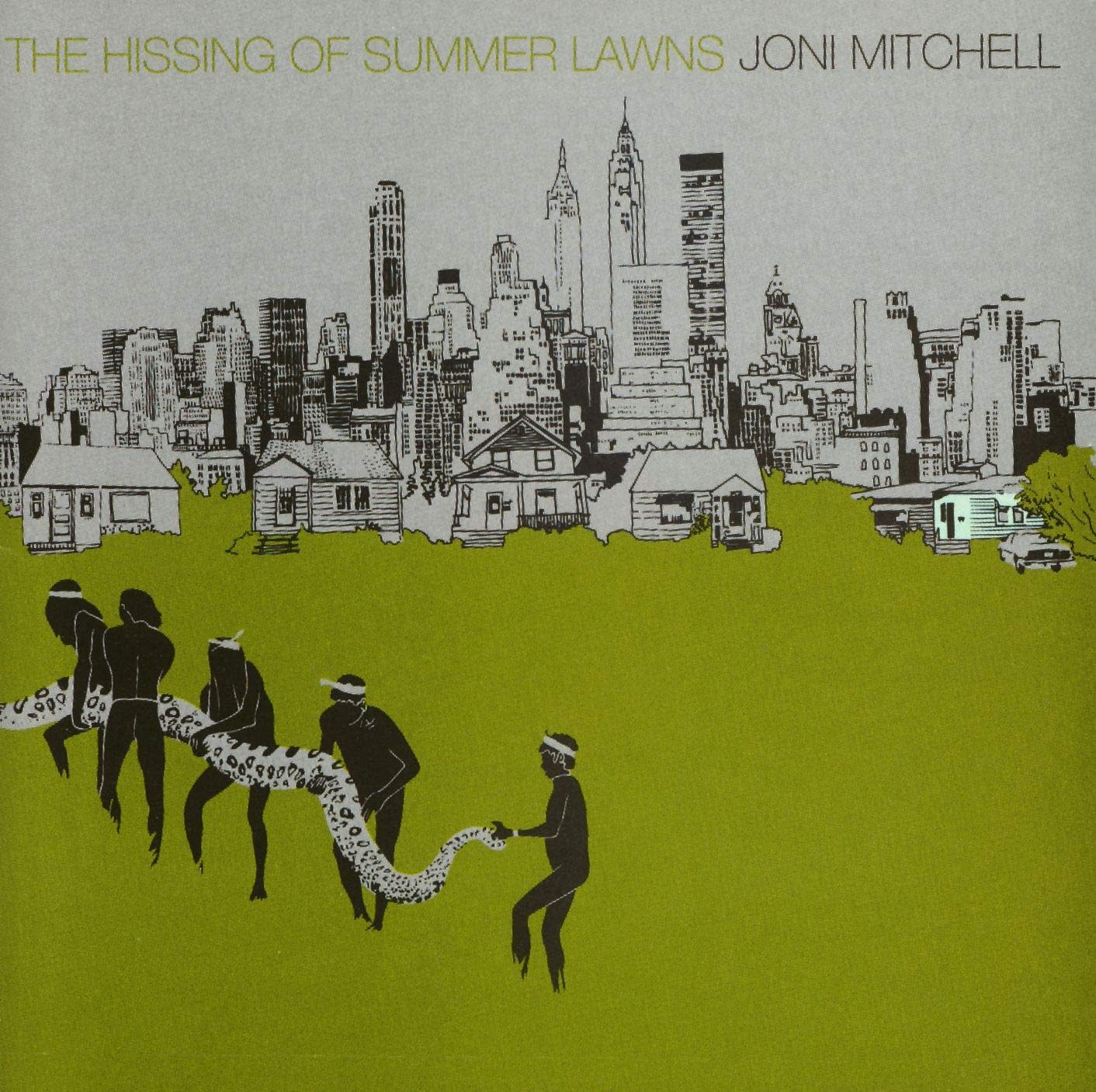 Joni & The Crusaders created a perfect hybrid on this record. A beautiful portrait of darkness lurking beneath 70’s picture postcard LA... She was so deeply loved by her fans that some hardcore folkies (and rock journalists) thought her incorporating jazz musicians was where it all went wrong. Really it’s where it started getting amazing.

It’s so skilful how she doesn’t bind herself to square form and never relies on conventional choruses. Wonderful poetry with incredible melodies and chords and beautiful instrumental embellishments from the musicians involved.

Her run of early 70’s albums is a phenomenal body of work. 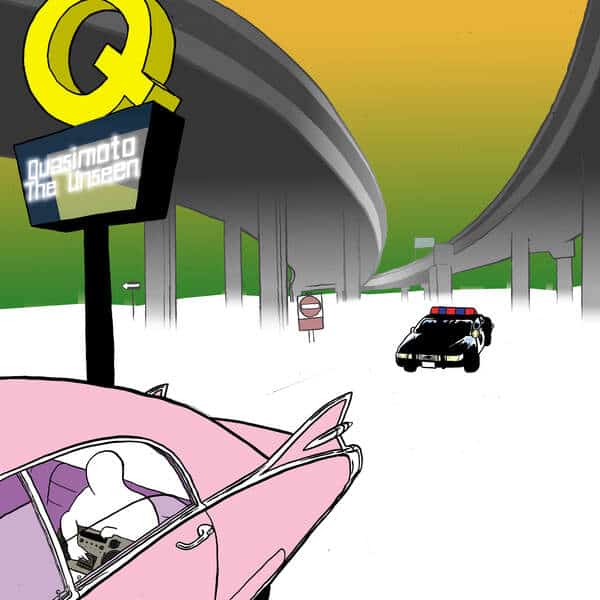 There were a lot of hip-hop records that we were into at that time but none of them were anything like this. A hazy alternate reality created by Madlib and ruled by his alter ego Lord Quas.

Rooted in some consummate loop digging and skilfully crafted into a brilliant collage of raw samples and production. Hilarious and dark and very dope. King Madlib.

This record blew us away in 1999. We were drowning in a sea of electronic, beat lead production at the time and this album seemed to open up a door to a wonderful new world of creative possibilities…

'Shadows' EP is out now.