For Danish artist Trentemøller, forward is the only way.

A musician obsessed with new ideas, each project - each song, even - seems to take him further and further from his starting point.

Sometimes, it can be disorienting. New album 'Memoria' (out on February 11th) plays on this, looking at the way our minds and our memories interweave around our heart, and our feelings.

With the electronic producer building ever outwards, 'Memoria' represents both a pause, and a fresh chapter - a point of analysis, and reflection.

New song 'Dead Or Alive' is out now, matching crunching digitalism against a deviant pop heart and the urge towards personal revelation.

Clash caught up with Trentemøller to discuss his Foundations, the albums that truly shaped him.

Gangway - 'Sitting In The Park' 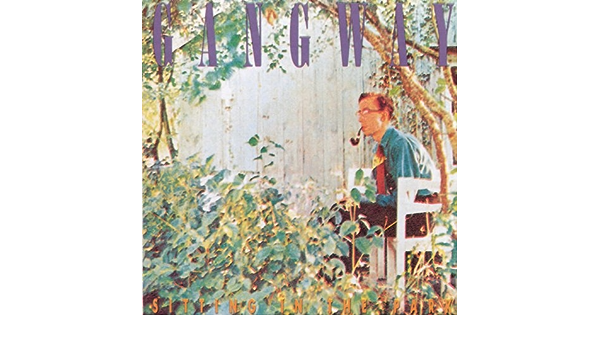 This is one of the best pop albums of all time if you ask me. And it’s Danish! Superior songwriting all the way through, kind of Lennon/McCartney-ish in a way. The vocal melodies flow so easily but the chord progressions underneath are really clever and complex. It all sounds so natural, easy and never overdone.

There are so many hits on this album. Of course there is 'My Girl And Me’ and those chords in the verse, but I also love 'The Party Is Over,' 'Sitting In The Park’ and 'This Can’t Be Love to name a few. Allan Jensen definitely has one of the best pop vocals to come out Denmark, and paired with Henrik Ballings exceptional songwriting it makes for a timeless pop album. Also very important.

This isn’t to be confused with the album ‘Sitting In The Park Again', which was a terrible re-recording I guess they did of the album to please the UK market. Probably the single album that has influenced me the most. The whole sound is so appealing to me, soaring and epic yet intimate and fragile, it’s fantastic to witness all those different layers playfully blend together in the most natural way.

From the dramatic and majestic sounding ‘Plainsong’ to the beautiful intimate ‘Lovesong,' you get a great sense of the diversity of this album. So many great songs, unique melodies on the guitar, strings, synths and bass. That’s what I really love about the Cure, Robert Smith always inserts super hooky melodic themes that fits so well around the vocals.

It’s an album I still listen to over and over today, and it still sounds as fresh and relevant as it did when it came out. Just WOW! 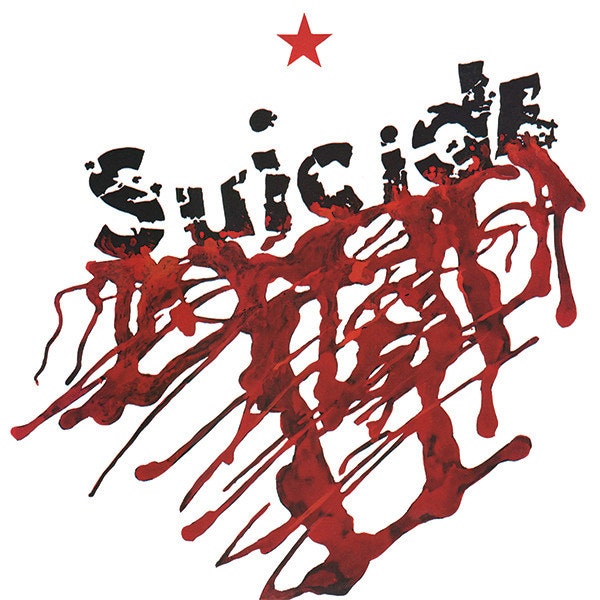 Another huge inspiration. With the exception fo Depeche Mode and Suicide, I have never really been into much electronic music. Kraftwerk never appealed that much to me the much to be honest. It was different with Suicude. It sounded like electronic punk and rock’n'roll . So dirty, rough and sexy!

I remember being totally blown away when I heard ‘Ghostrider' for the first time. It was on the radio and everything around me felt like it was rotating and I got goosebumps. The aggressive sound of the overdriven organs that sounds like noisey guitars. Alan Vega’s Elvis-like vocals with all his little screams buried in tape echo. Just out of this world.

Another track which has a very different vibe but still fits so well is ‘Cheree.' The dusty rhythmbox and the very 50’s glockenspiel section. It’s an instrument you might not expect but it just feels so right for the song.

All in all, it was just so inspiring to see that you could make a rock record without any guitars at all. 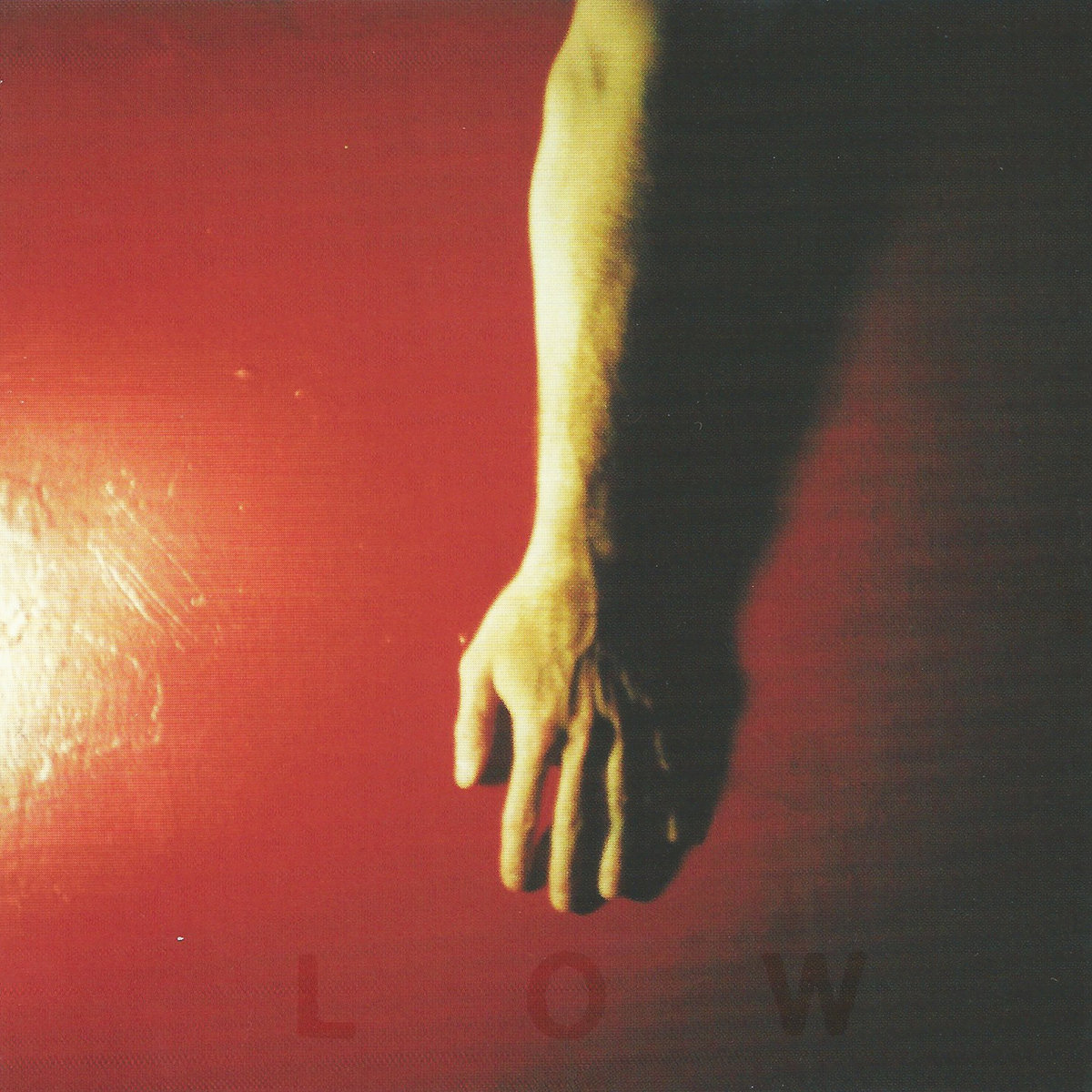 The ‘Trust' album from Low is maybe my favourite album from them, but I really adore all of their albums. 'Double Negative' was really inspiring too, but ‘Trust' just hit me so hard when it came out.

The mix between Mini Parker and Alan Sparhawk makes 'Trust' irresistible. I love the two-part vocals throughout the whole album, and the slow tempo too. There is enough space in the music to really feel the depth and darkness of the songs . Apparently recorded in a church, it’s so well produced too. You can really hear that on the mesmerising drum sound, that divine sound with the melodies always at the forefront.

Songs like '(That’s How We Sing ) Amazing Grace' and 'Candy Girl' really capture the essences of this album so beautifully.

The Raveonettes - 'Whip It On' It has been really hard to narrow this list down to just five, but to finish I have chosen another really great danish band, The Raveonettes. Their debut album 'Whip It On' is a true classic in my book. So dirty and in-your- face! Every song is in B-flat minor and all songs feature just three chords. Simple yet damn effective.

The blend of Sune Wagner and Sharin Foo’s vocals is perfect, and It’s got that 50’s vibe without being nostalgic. Wagner wrote and produced it in his bedroom which is mind-blowing. The dirty, noisy and fuzzy guitars, programmed electronic drums and tthe reverb-soaked vocals are exquisite. It’s a constant and unparalleled reference both mix-wise and sound-wise. Super hooky and fresh, just listen to massive bangers like 'Attack Of The Ghostriders’ and 'My Tornado'.

'Memoria' will be released on February 11th.