Mano Le Tough has always made music that reflects his life, and his surroundings.

He can't help it - it's the way he's wired, with the Irish producer allowing his thoughts and emotions to flood out on to the finished record.

New album 'At The Moment' is a direct example of this, a response to the unfolding traumas of the past 18 months, while also learning to look beyond this.

“I’ve always liked that Mallarmé quote, ‘Poetry is the language of crisis,’” he said recently. “It’s hard to make good music about everything being amazing. Everything is going great – who wants to listen to that? Anything I’ve done - anything which I thought had any kind of artistic merit, has been through struggles I’ve had in my life”.

Melding together club tropes with war, lucid songwriting, 'At The Moment' is a gorgeous listen, a bubble bath of sound that dissipates to reveal a complex set of emotions.

Perhaps Mano Le Tough's finest project to date, the album brings together long-standing threads in his music, while also weaving a few more around those dynamic patterns.

Clash invited Mano Le Tough to dig into his musical bedrock for Foundations. 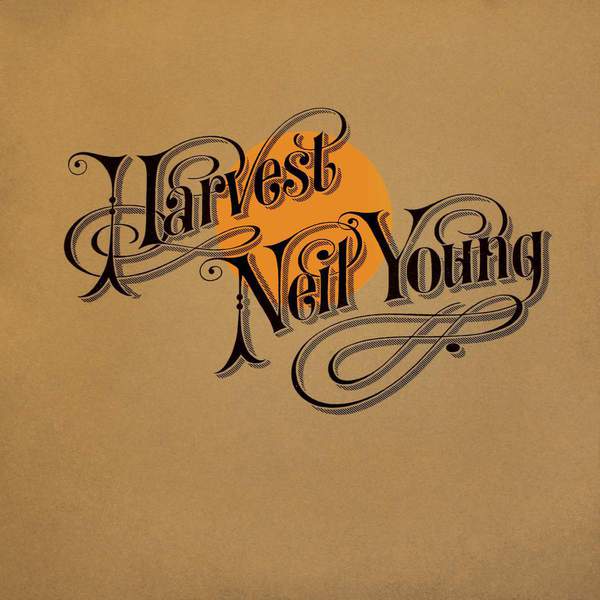 This is an album that I listened to on mega-repeat when I was in my formative years growing up in Ireland.

'Harvest' is like a warm hug, I love the direct simplicity of the arrangements and spareness of the sound. The drums sound like they're recorded in a paper bag and the vocals are pretty shaky and uncertain but also so powerful and clear.

I think Neil Young taught me that you don’t need to have a great voice to have a powerful voice. There is no fat on the record, it just all sits perfectly together. This is actually the first vinyl record I bought on the internet! It came all the way from Jet Set Records in Japan, in hindsight I probably could have got it somewhere more local and avoided the shipping costs.

'We Are Monster' is a masterpiece, the sound palate is still so fresh and original all these years later and like all the best music it's quite hard to categorise. I love how it has so much guitar on it but it's still in the world of house music. With house music its often quite easy to date records and 'We Are Monster' is from the minimal/micro play house era but its so musically and melodically rich that it exists outside of its era. I kind of think of it as an alternative reality guitar record, it has so many little dubby moments, off kilter rhythms.

Isolée is a legendary artist, we released a couple of 12 inches from him on Maeve over the years and his music is still so inspiring. 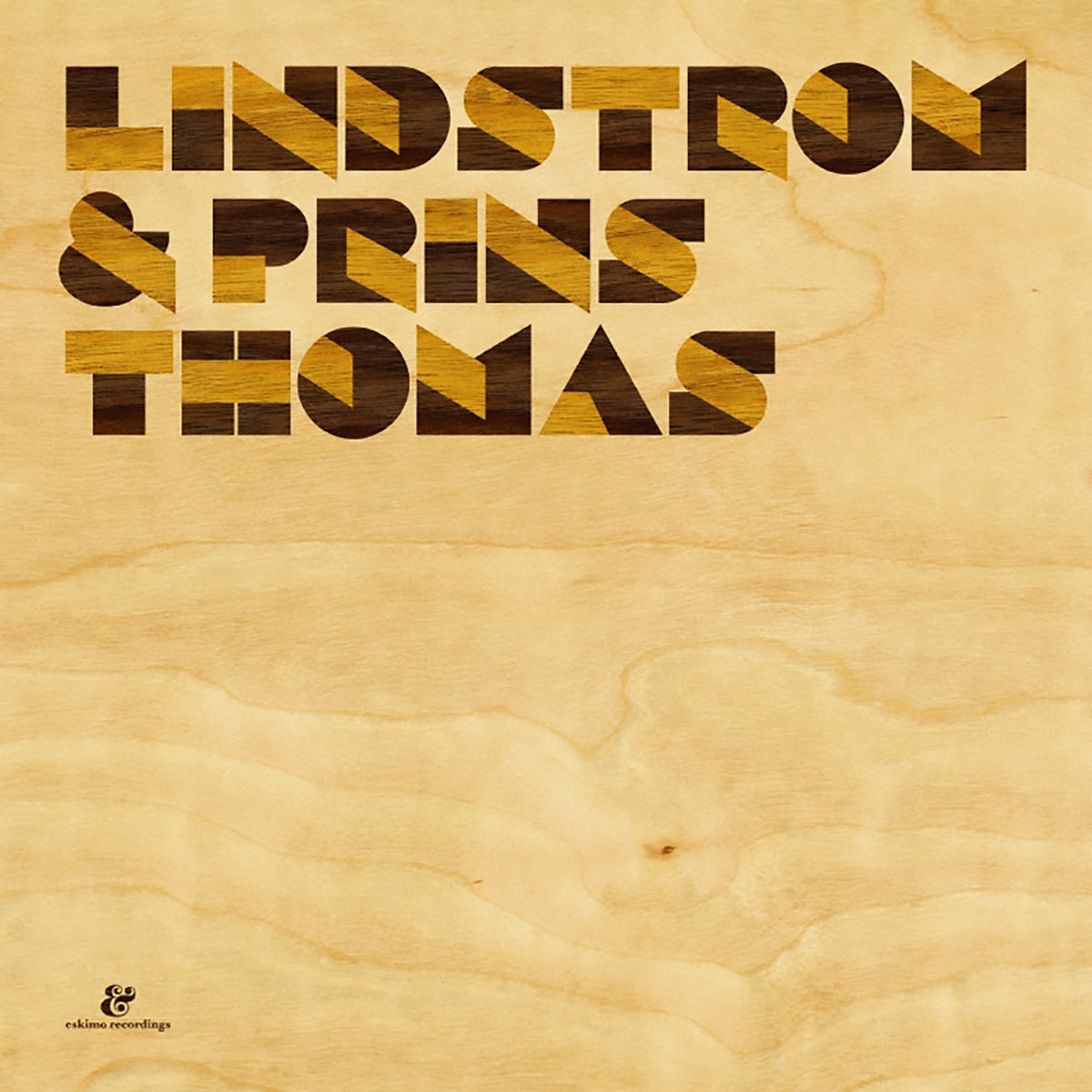 This record is a distillation of so many styles that I love, it's kind of folky, kind of disco and very balearic. I got it when it came out and I worked in a record store in Dublin, the artwork is fantastic and we referenced it on my first record 'Changing Days'.

I love the organic drum and bass sounds, the guitars, the synths, they all blend together in such a rich and understated way. It's also instrumental which I kind of don't even notice as the music is so strong. In terms of production, this record, along with the early DFA records (especially the DFA remixes) and Metro Area are probably some of the biggest influences on my music.

When I was coming up Prins Thomas put out some of my first EPs, he's another artist who is a true legend and is still doing his own thing 100% and going as strong as ever. 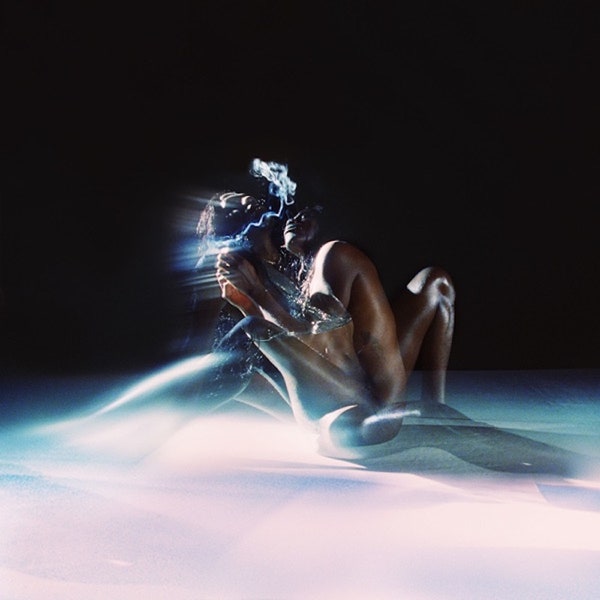 This is the album I probably listened to most when I was making my new record.

Yves Tumor is like a rockstar that you could legitimately run into in Berghain. I love how modern the record is, it's so intense with all the distortion and the shredded guitar just wailing away. His voice is kind of like soul and indie and hip-hop mixed together, I love it. The bass is fuzzy and the drums are super saturated and compressed. I love the sound of this record. It's a great blend of modern production values and classic sounds with Yves’ avant garde approach.

There's a wildness to it and it's unashamedly emotionally raw and aggressive. 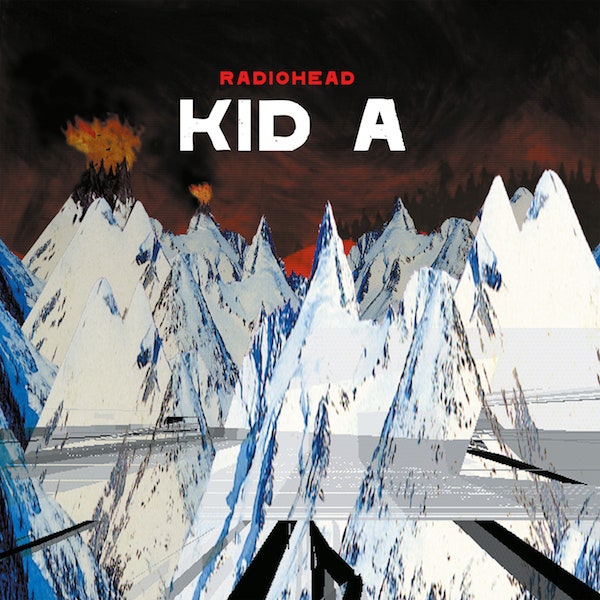 I remember clearly when 'Kid A' came out, I was in high school, and my best friend mark and I were big Radiohead fans. The effect 'Kid A' had on our innocent adolescent brains can not be understated. Although we’d been exposed to a lot of electronic music before 'Kid A', Radiohead were referencing stuff that was more left-field and experimental than what we’d been into... They made experimental electronic music somehow more accessible.

It's so cool when you are young and you feel like you are somehow on a journey with your favorite band and they make a big statement like this - you live the records when they come out and when they change course you change course too.

I revisited the record a few years later after I'd started DJing, it's so incredible that its ostensibly an indie album but I’ve played three tunes from it in my DJ sets. 'Idioteque' and 'Everything In Its Right Place' are the obvious DJ tunes but I also went though a stage of finishing long nights with 'Motion Picture Soundtrack' I played it once at 9am as the last song at Warung Beach Club in Brazil to a few thousand dazed ravers which was great and weird.