To enter Hussy's world you need to accept that things are going to be done her way.

As a producer, as a songwriter, and as a performer she's staunchly independent, making sure that every aspect of her music sits right with her.

Out now, the self-titled EP shows Hussy at her best - sitting outside the norms, she captures something truly special. The songwriter comments...

“These songs may appear to show a softer side and a vulnerability but for me playing every instrument you hear on my songs and producing this all myself is also a rebellion against the people who’ve told me I needed a 50 year old man to remake my songs for me and help me find myself.”

With that in mind, Clash spoke to Hussy about her Foundations - the albums that form her music bedroom. 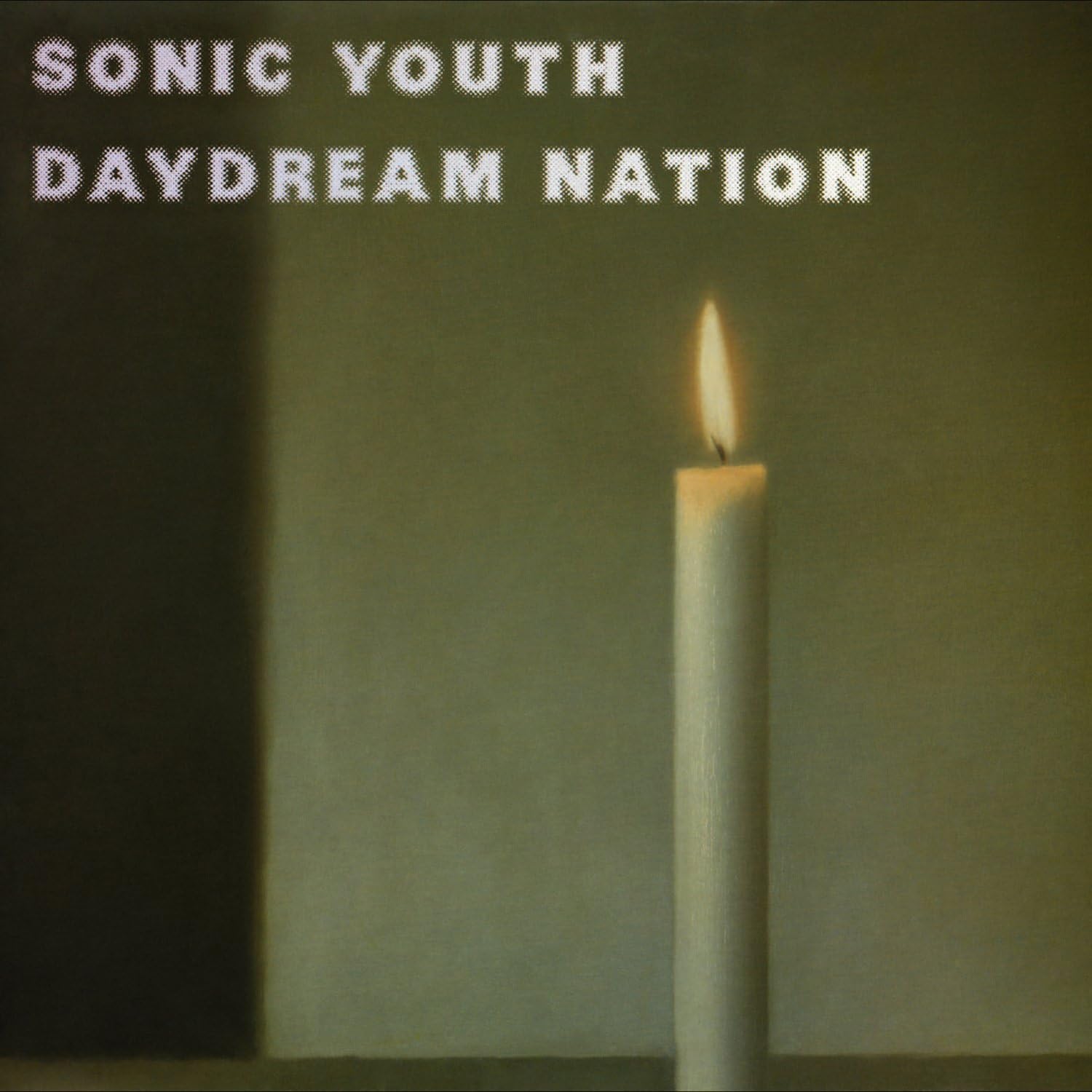 Sonic Youth have stuck with me since forever and I attribute so much to them, their influence is ingrained in my guitar playing and songwriting at this point, even where it might not be obvious.

This album is the first one of theirs I got when I was in my teens, and turned me onto so many experimental alternative bands from that era. They create such tension and unease with these super trance like freeform moments but with moments of meditation in between.

Kim Gordon is such an icon to me of being feminine yet tough at the same time and has been a massive influence to me. I got this album from a record store when I was a teenager and this is also one I listen to regularly now. I just love how meditative and freeform alot of this is in terms of the songwriting and I think about that alot, as if there’s no filter between the brain and what came out to be recorded.

This also turned me onto the Body/ Head project Kim has with Bill Nace which I love as well. 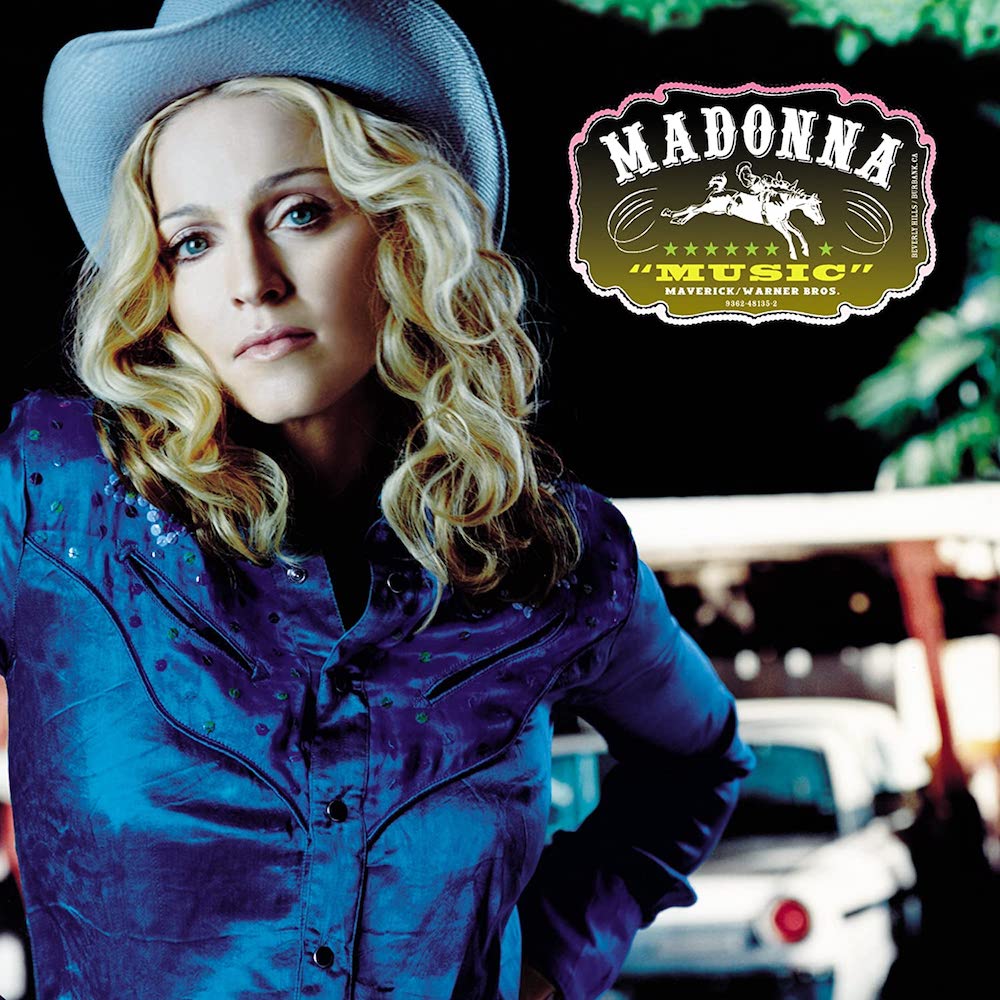 Madonna is such a badass in this era and this album is one of my all time favs. I remember being really young but loving it on cassette when it came out and especially loving the really sad songs.

It’s one I’ve really connected to again as an adult and listen to still. I really love the merge of guitars with a more leftfield dance and pop frame and putting it forward in such a big way in the commercial realm.

Helium - 'The Dirt Of Luck' 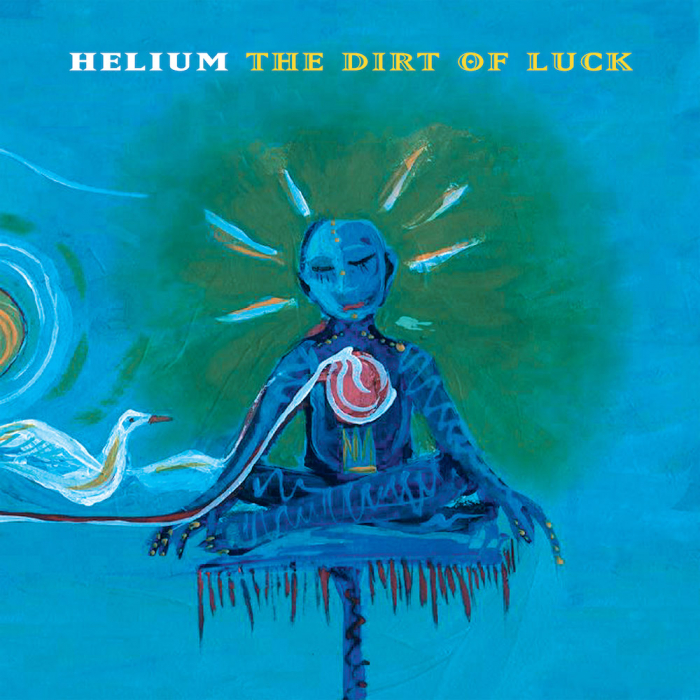 Mary Timony is another big guitar and vocal influence for me. Helium were doing the medieval inspired alternative rock jam before it was trendy years ago.

My obsession peaked with Helium when I was at University. They feel so unique to me, capturing a real heavy feeling in not just the more abrasive songs but the quiet ones too. She tends to use lots of imagery in her songs to hint at things without having to necessarily say something explicitly which I find myself doing.

It's hard for me to pick a Smog or Bill Callahan album as a favourite but I’m going with this one. It feels like the middle ground between his noisier alternative past with the more reflective songwriter stuff of the future. I was already into Bill Callahan way before the lockdown but upon revisiting him last year I got super into this album in a more detailed way, listening to it on long walks.

The album artwork is also amazing.